Best Anavar Cycle
(How To Cycle Anavar and Transform Your Physique)

A truly effective anavar cycle will involve integrating several other elements to optimise results, but you can also opt to run it alone.

Women will certainly find that a “var” only cycle is sufficient enough for noticeable results, with men finding that this would be useful in an instance where it is their first time using an anabolic compound, or they need to perform a “soft” cut (whereas not a great deal of anabolic intervention is needed to improve the user’s physique i.e those who are not competing / general gym goer wanting to improve visibility.)

For men, this item should be administered at an initial intake of 20-30mg per day before progressively increasing over the course of a six or eight week cycle.

This would appear as follows when implemented into a well structured cycle:

*An additional two week period should only be adhered to by those who have already previously performed a 6 week anavar cycle without facing detrimental issues.

**An intake of 80mg should only be ingested by those who are performing a second cycle (or above) after following (safely) an initial cycle for 6 weeks going up to a maximum of 60mg.

The above guidelines are for a var only cycle (male), but those who choose to integrate it with another product will find that the structure is altered. We’ll first assess how you’d implement testosterone into a synergised format with var before taking a look at a further “evolved” stack for advanced cutting purposes.

Your oxandrolone results will skyrocket should you choose to combine it with either of these items, and you’ll achieve a plethora of benefits surplus to the base results that “var” has to offer.

Anavar is commonly synergised with testosterone to establish a powerful androgenic foundation; the two items work incredibly well together as they stimulate maximum testosterone release and utilisation.

This combination will ensure that you can protect and develop lean tissue whilst safeguarding and boosting strength more so than when using “oxy” on its own. In fact – the presence of anavar means that the body can assimilate any available testosterone more effectively.

When using these two products together, your cycle should look as follows (at least during your first run): 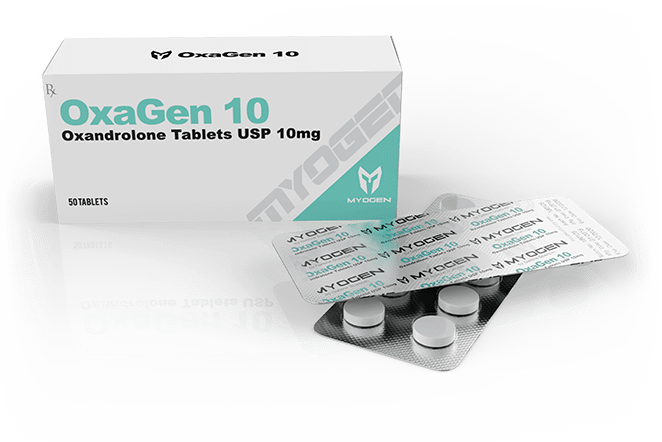 Anavar and winstrol is another popular combination for those who are cutting; var can help to maintain existing mass and strength as fat reduces, and winstrol is regarded as being more effective than var when it comes to developing a “harder” appearance. Being that both compounds share similar traits, base properties are respectively boosted in the process.

Being that both products are C17 AA in nature however, you should not take them at the same time. The potential toxicity to the liver in such an instance would simply be too great.

Assuming you have some existing anabolic experience (otherwise you shouldn’t look at performing an advanced cutting stack like this), you may consider first laying down your “foundations” with var, before progressing onto winstrol integration to capitalise on “dryness” and prominence as follows:

These two cycles will provide an excellent means of improving muscular visibility and general dryness for the male user, especially the latter option.

For female users, dosages are obviously going to be less being that this product has a more prominent effect within the body. It’s also a little more “accessible” for a female, in that she doesn’t have to utilise it in conjunction with other compounds to achieve maximum benefit.

Liver protection will still be vital for female users as it is for males, but no PCT will be necessary as testosterone levels do not need to be elevated.

Some believe that stacking var with dianabol or any other “offseason” agent is a good idea, but to be fairly blunt, it really isn’t.

Everything that var improves (lean tissue visibility, a drier and leaner appearance in general) is counteracted by the typically estrogenic side effects of the latter “harsher” compounds. These compounds add size a plenty, but it is often at the cost of visibility (they typically induce water retention / excess fat gain.)